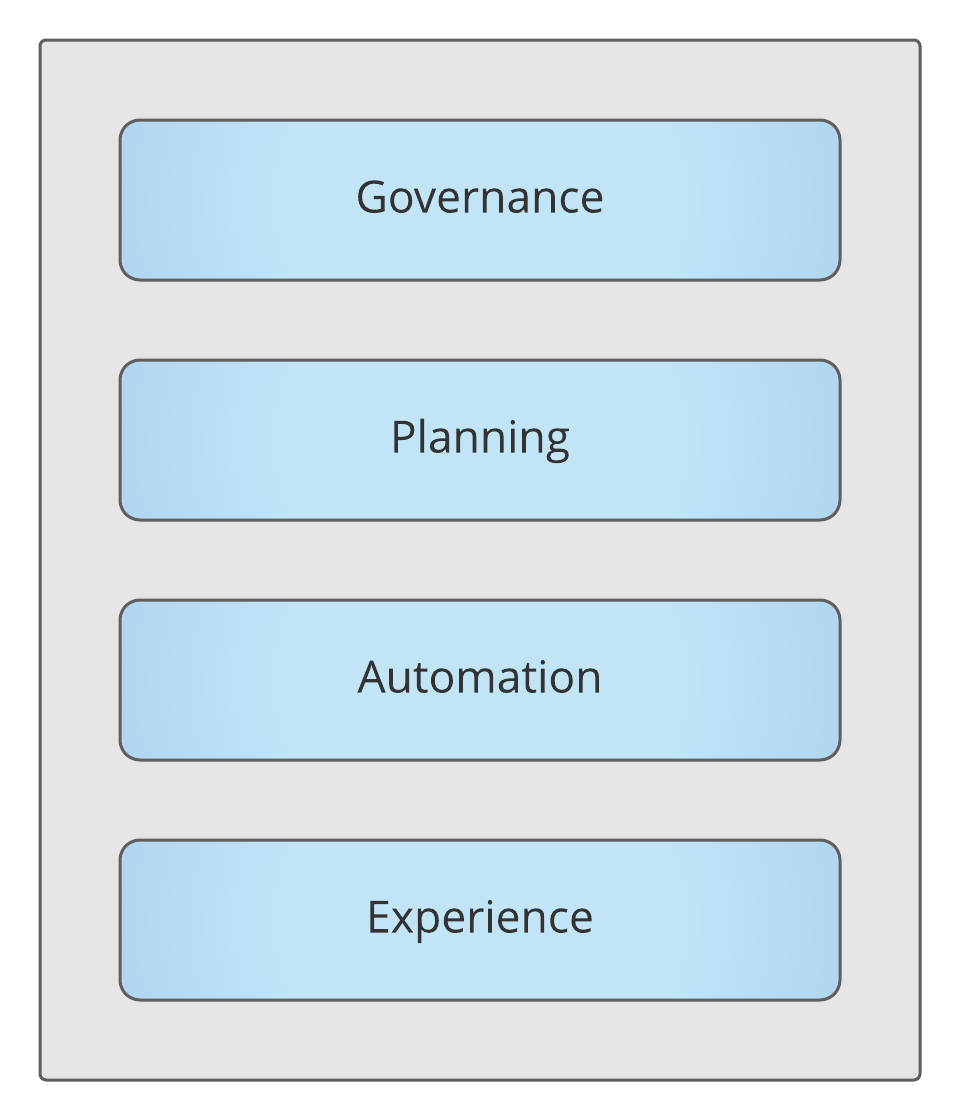 Governance - “Conceptual integrity is the most important consideration in […] design. It is better to […] omit certain anomalous features and improvements, but to reflect one set of design ideas than to have one that contains many good but independent and uncoordinated ideas.” (Brooks, 1995, pp. 42) If you want to be able to move to the cloud safely, and quickly, you absolutely must have aligned and strong project governance in place before you begin. Don’t underestimate how critical this tenet is to the methodology.

Planning -“Failing to write a spec is the single biggest unnecessary risk you take in a software project.” (Spolsky, 2004, pp. 45) We’ve been working on Oracle Cloud Infrastructure migration projects since 2016, and we firmly agree with Joel that having a plan is a big deal. In the last four years, we’ve been tuning our project plan after each of our more than thirty ERP migrations to OCI. There are some aspects of the plan that always go a certain way, and there are other aspects that require more finesse and special care. To make sure that your migration is completed as efficiently, and securely as possible, clear, precise, and early communication and collaboration are needed from the very beginning.

Automation - “Once a task becomes automated, it also becomes largely commoditized. Value is then created on a higher level than when people were busy doing more basic things.” (Satell, 2017) Which is a great thing as this not only drives down implementation duration but also has a direct impact on project cost. In 2016 ERP cloud migration projects were selling from USD 750,000 and were scheduled to take 18-24 months. Today migrations sell for as little as USD 20,000 and can be completed in a month or less.

Experience - “Turns out there are numerous problems in making it on your own. You don’t recognize the issues that are standing in your way, or if you do, you don’t necessarily know how to fix them… So, I thought a little more and I said “OK, I’ll try a coach.”. (Gawande, 2017, 07:02-07:58) Our team isn’t just fast and efficient because of planning and automation. The fourth tenet of our migration methodology is experience. The entire Astute team has deep tenure with Oracle ERP technologies, Oracle Database, and has been working with Oracle Cloud Infrastructure since its birth in 2016 – this experience simply can’t be understated. Our team, onshore and offshore, has been down the road, has the experience, skill, and relationships to ensure your smooth transition to the cloud.

Gawande, A. (2017, December 15). Want to get great at something? Get a coach [Video]. TED Talks. https://www.ted.com/talks/atul_gawande_want_to_get_great_at_something_get_a_coach

Spolsky, J. (2004). Joel on Software: And on Diverse and Occasionally Related Matters That Will Prove of Interest to Software Developers, Designers, and Managers, and to Those Who, Whether by Good Fortune or Ill Luck, Work with Them in Some Capacity (2004. Corr. 3rd ed.). Apress.

Here are some answers to questions that will get you started on your migration to OCI. Contact Us to set up a detailed discussion anytime.

Can you migrate my ERP/Application to OCI?

We have programs for most Oracle ERPs. We specialize in:

How long do your migration projects usually take?

Project duration is dependent on a number of factors including:

Do you have experience re-platforming form Unix to Linux?

Yes! We've done several large migrations where the source system was Unix and we re-platformed to Oracle Linux or other Linux on Oracle Cloud Infrastructure. This adds a little bit of complexity to the project, but it's totally worth it.

Start Your Cloud Journey with 20/20 Vision

Start Your Cloud Journey with 20/20 Vision 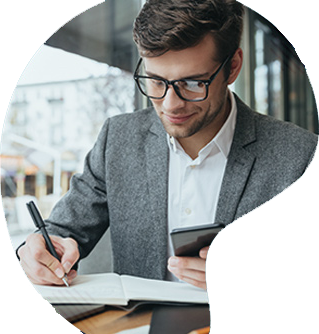 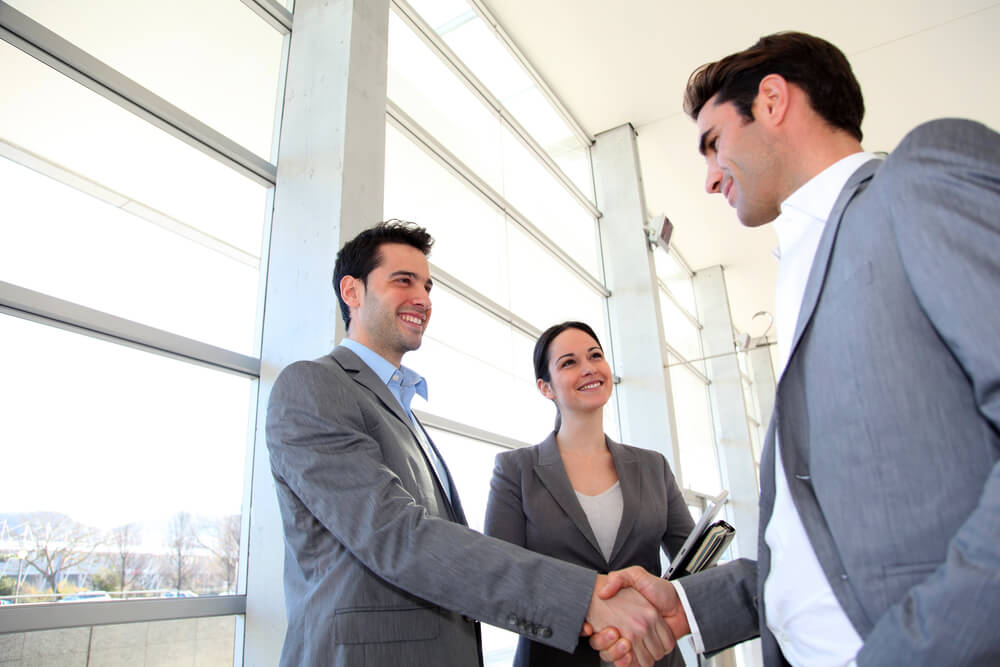 Since every environment is uniquely different we'll customize a Cloud Solution just for you. Let's talk to see how we can help you reap the benefits of moving to Oracle Cloud.

Copyright © 2023 I Astute Business Solutions I All Rights Reserved