At times, migrating to the cloud can feel like it's just too much of a hassle. With all of the moving parts that go into cloud migration and the valid concern of downtime, migration teams struggle with where to start and feeling overwhelmed. With the right cloud migration tools, there is absolutlely no reason to be worried or concerned. To help put your mind at ease, we've gathered a few things to consider when migrating to the cloud.

Points to Consider When Migrating VMs to Cloud

Migrating VMs to the cloud requires careful planning to avoid compatibility and cost issues. VM migrations are not a straightforward task in large enterprises with hundreds, or perhaps thousands, of applications and workloads, all of which may run differently in the cloud than they did on-premise.

Oracle provides high power processing CPUs and designs the right sizing as per the available compute shapes and considering future growth. Also the cloud provides the flexibility to update the shapes on the fly

Apps should be organized into three broad categories:

Tools that Can Assist with the Process

Comparison Between the RackWare (RMM) and Virtual Machine Image (VMI)

This means that the initial replication is non-disruptive to the origin system.  The production server is still running uninterrupted while the replicated server is verified in the target environment.  There is no technical reason to rush the verification as the RMM supports a highly efficient delta sync that can be done at any time.  After the application verification the cutover window can be defined and only then should the applications be quiesced.  So down time is at a minimum.  And this process can be iterated if needed.  Any number of delta syncs are easy to do.  In contrast, the Image import requires lengthy downtime.  The downtime starts as soon as the Imaging is started, and downtime continues through testing and cutover.

Question: Why is delta sync important during a migration? Why not just take the image and shut down the on-premise environment when it is moved to OCI?

Migration of projects are usually associated with application downtime, data loss, and diversion of internal resources from strategic initiatives. Many customers have in-flight projects during the migration process so it is not ideal to abruptly shut down these systems and migrate them to OCI. Delta Sync features of the RMM tool is highly recommended in such a scenario.The initial migration can happen when the on premise system is fully functional.Using the Delta Sync feature, only the changed parts of the files can be synced during the final migration phase. This drastically reduces the application downtime and makes the transition to cloud a smooth process.

The RMM can handle multiple replications, syncs, and cutovers all at the same time.  It's common to want to replicate, test, and ultimately cutover servers together as an entire application.  The RMM is designed to do this with the ability to define groups of servers and perform operations all at the same time or in a specific sequence. In contrast the Image import in OCI is largely single threaded with no support for waves, application affinities, or scheduling sequences. As an example, there can be many multiple servers that are part of the migration to cloud. These servers share similar network topology and can be grouped together as batches. A common migration template can be shared with this group. This helps to scale the task and have a common repository to monitor the progress of migration of the batch. For example, in the Peoplesoft ERP system, the web servers, application servers, process servers, and files servers can all be a part of a batch and can be migrated to the cloud simultaneously as a single batch.

Often migrations require reports for compliance or audit reasons.  Image import has little or no report structure, and certainly nothing that would pass an audit or compliance test.

The RMM provisions a VM (or physical server) in the Target environment in the correct, most recent Machine Format for that Cloud or Target environment.  Often the VMDK conversion process is limited even for simple servers. Certain limitations being -

Migrating to the correct, most recent Machine Format ensures the VM runs at optimal performance in the most efficient manner with less layers of virtualization.

The RMM can also be configured to support converged DR and backup after the migration.  in fact, it's far simpler after a migration as all the tooling is already in place.

In summary, the RMM is a highly automated product with options to handle the more difficult elements of a migration in a way that avoids human error and facilitates proper verification and cutover.

To learn more about about Disaster Recovery on Oracle Cloud click here or schedule a meeting with an Astute DR expert.

Jiyash is the Director of Consulting Services with Astute. He has over 19 years experience in IT consulting and project management experience in ERP and Oracle cloud migration projects, Jiyashhas executed complex PeopleSoft ERP upgrades and global rollouts in Peoplesoft Human Capital Management and Finance/Supply Chain across the globe. 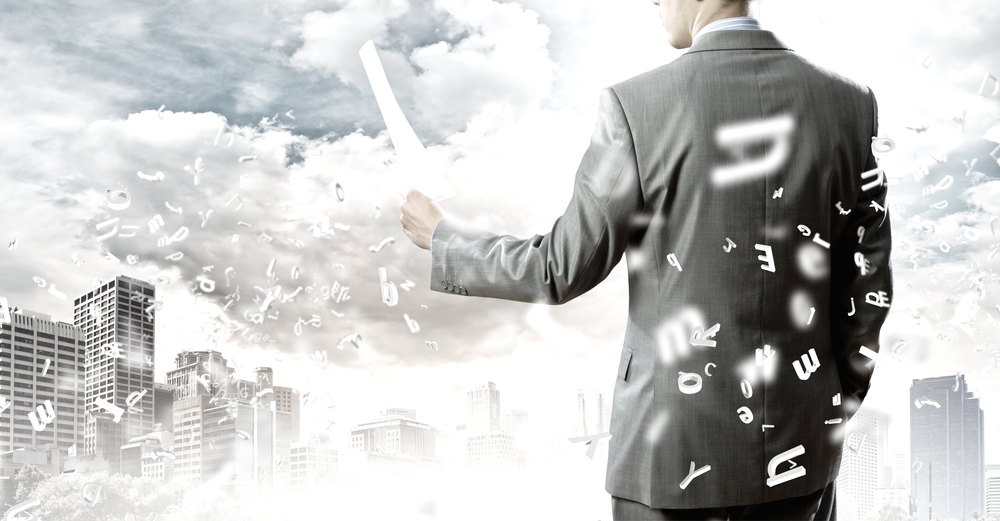 Since every environment is uniquely different we'll customize a cloud solution just for you. Let's talk to see how we can help you reap the benefits of moving to the cloud.

Copyright © 2023 I Astute Business Solutions I All Rights Reserved